Independence Square in Accra, Ghana. It commemorates the independence of Ghana from the United Kingdom in 1957. Picture: Shutterstock.

This is advertiser content for the Ghana High Commission.

This month, on March 6, the African country of the Republic of Ghana commemorated 64 years since it regained its independence.

Ranked as the most stable political environment within the West African Sub Region and fifth in Africa, Ghana today prides itself as a haven of peace and a beacon of hope in the Sub Region.

Ghana is now reaping the benefits of its stability, with an economy that has been one of the fastest-growing in the world.

In the news recently, as the first country in Africa to receive the COVID-19 vaccine, Ghana is now working hard to promote the significant opportunities for foreign investment and tourism the country offers.

Ghana at a glance

Formerly a British colony, Ghana was led to regaining her independence on March 6, 1957 by Dr Kwame Nkrumah, its first President. This made Ghana the first black nation in sub-Saharan Africa to regain independence from colonial rule.

Previously called the Gold Coast, because of the abundance of gold in the land, the current name Ghana is derived from the ancient empire of Ghana, from which the people of Ghana were believed to have migrated.

The golden title still fits - Ghana is today the number one producer of gold in Africa and seventh in the world.

Ghana is bounded on the north by Burkina Faso, on the east by Togo, on the south by the Atlantic Ocean, and on the west by Cote d'Ivoire. It has a total land mass of 238,533 square kilometres, making it smaller than New Zealand (268,021 square kilometres) but with a population of 30.78 million which is made up of about 75 ethnic groups.

Ghanaians are noted to be the most hospitable on the continent. They will usually strike a hearty conversation immediately, with a warm handshake, signifying how pleased they are to meet you.

Ghana is a multi-faith society, although an estimated 72.1 per cent of the population are Christian.

History, culture and environment in a flag 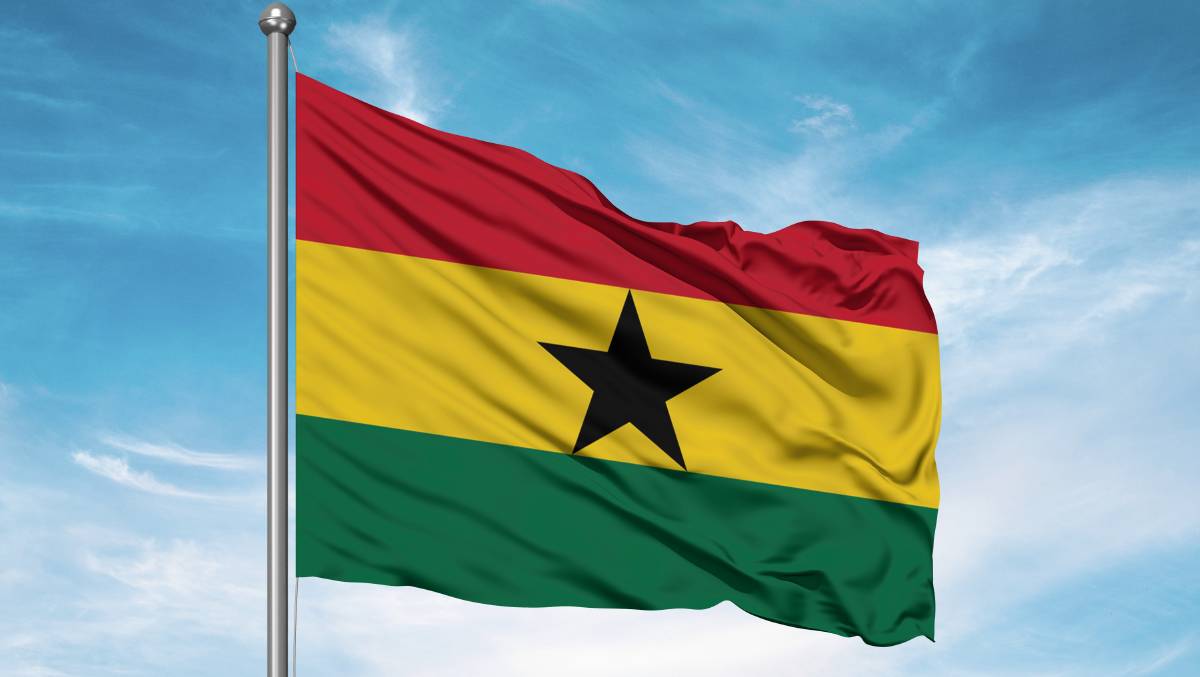 The Ghana National Flag replaced the flag of the UK when the country attained independence in 1957.

The design of Ghana's flag has great significance for the country, with elements symbolising its history, resources and natural beauty.

It consists of red, gold and green horizontal stripes with a five-pointed black star in the centre of the gold stripe.

Ghana's economy has been strengthened by a quarter century of relatively sound economic management, a competitive business environment, and sustained reductions in poverty levels thanks to the discovery of crude oil in 2007.

The country is well endowed with natural resources, and agriculture accounts for an estimated 25 per cent of Gross Domestic Product (GDP). The agricultural sector employs more than half of the workforce, mainly small landholders.

In 2019, agriculture grew by 4.6 per cent supported by favourable weather conditions and the Government's flagship program, Planting for Food and Jobs and Planting for Export and Rural Development.

A leading driver of Ghana's economic growth is its production of cocoa - the country is the world's second largest producer of cocoa behind Cote d'Ivoire. 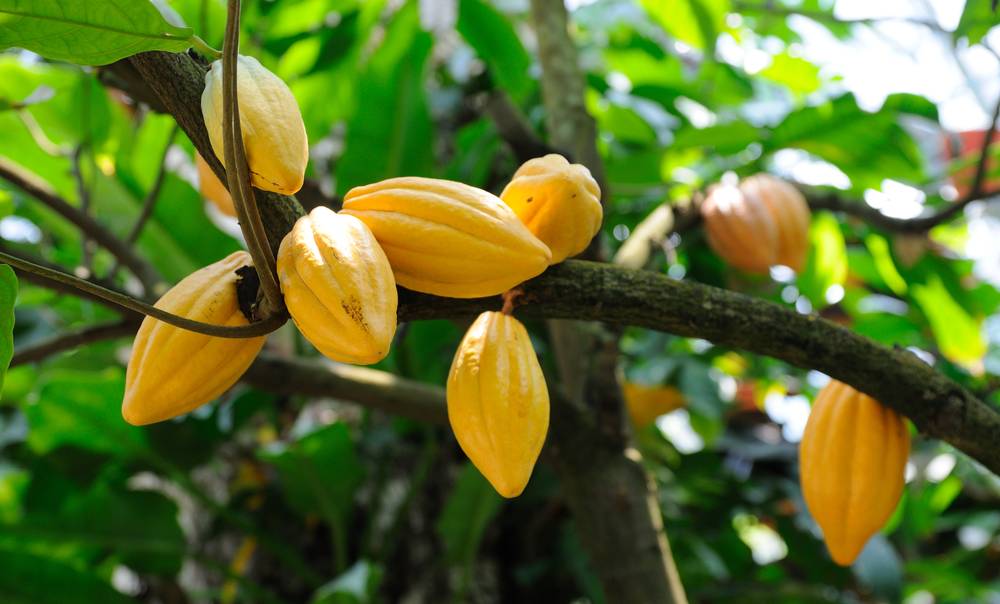 Economic driver: Cocoa growing in Ghana. The country is the world's second largest producer of this valuable crop.

The services sector accounts for 50 per cent of GDP. The sector's growth of 7.6 per cent in 2019 was driven by strong expansions in real estate (up 19.9 per cent) as well as information and communication technology activities (up 46.5 per cent), while growth in industry was mainly supported by mining and quarrying. 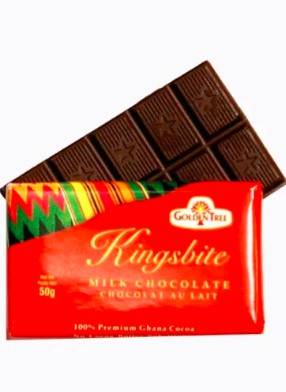 In 2018, Ghana was one of the fastest growing economies in the world. It continued to expand in 2019, with real GDP growth estimated at 7.1 per cent. Improvements in the macroeconomic environment were accompanied by expansion in domestic demand due to increased private consumption. The industrial sector, with average annual growth exceeding 10 per cent, was a major driver of growth from 2017 to 2019.

In 2020 the COVID-19 crisis, which triggered a reduction in external demand and a terms-of-trade shock in the oil sector, greatly affected the economy.

Over the medium-term, non-oil activities will continue to support overall growth through improved agriculture and agribusiness, a rebound in the post-reform financial sector, and continued expansion of the information and communications sector.

Growth is expected to remain low even after the COVID-19 crisis, as oil production slows further due to maintenance and lower oil prices.

The Government's 10-Point Industrialisation Agenda seeks to expand output through coordinated public and private investment. Programs targeting higher agricultural productivity include Planting for Food and Jobs, Rearing for Food and Jobs, and Planting for Export and Rural Development. The budding manufacturing sector will broaden the basis for growth, focusing on agriculture-led industrialisation.

Exports are largely unprocessed, and more than 18 per cent of imports are food items - both opportunities for local value addition. Foreign direct investment (FDI) and portfolio investments provide low-cost capital for emerging value chains. As West Africa's top FDI recipient, Ghana received more than a third of the region's inflows in 2018, reflecting the country's emerging skill base. 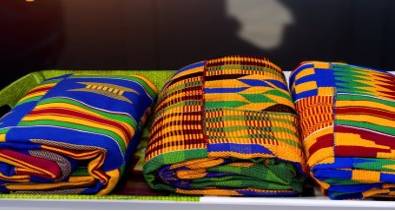 Kente, Ghana's colourful traditional cloth. Cotton and textiles is one of the sectors offering growth opportunities.

The Government's new Business Regulatory Reform program is expected to improve the business environment and support the mobilisation of domestic revenue. Digital investments, especially in the financial sector, are also increasing efficiency.

Another advantage for foreign investors is that Ghana has a market-based economy with low-level entry barriers. The government has been smart by limiting policy on trade and investment which is encouraging for international companies.

With the African Continental Free Trade Agreement, Ghana's industry will absorb increasing raw materials from the region, scale up manufacturing, and trade in processed and light manufactured products.

And here are some other compelling reasons putting Ghana on the map for investors. 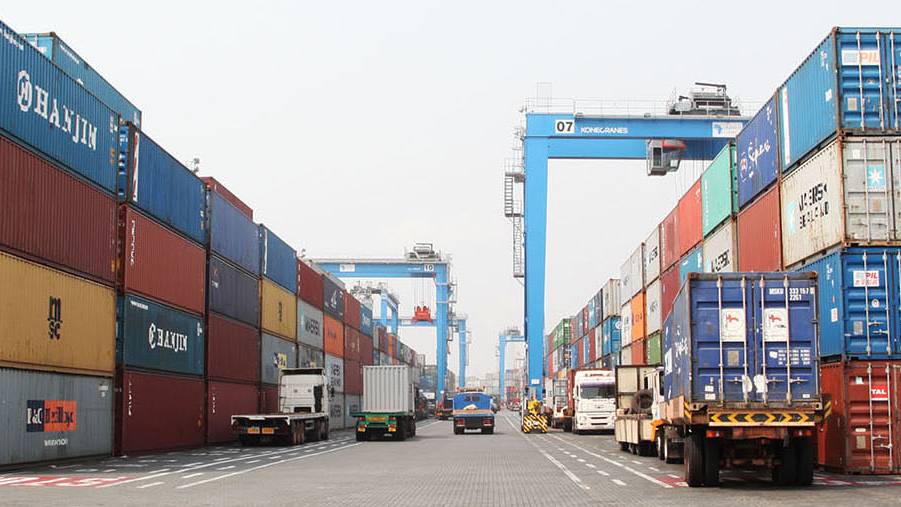 Ghana is the site of one of West Africa's largest seaports, Tema, which is being upgraded to handle 3.5 million TEUs in annual throughput capacity of the port.

PANAFEST 2021: Ghana's Pan African Historical Theatre Festival, commonly known as PANAFEST was mooted by the late Efua Sutherland in the mid-1980s as a cultural vehicle for bringing Africans at home and in the diaspora together around the issues raised by slavery which remained suppressed.

The festival - this year being held from July 31 - addresses the most traumatic interruption that occurred in the evolution of African societies which profoundly eroded the self-confidence and freedom for self-determination of a whole people.

Ghana's coastline is dotted with memorials dating more than 500 years of the most turbulent era in Africa's history. The festival makes them a site for confronting the effects of enslavement with the aim of purging the pain of Africans around the world.

Its mission is to acknowledge the residual effects of the trade on the continent and reunite Africans to forge a positive future in the contemporary global environment. panafestghana.org 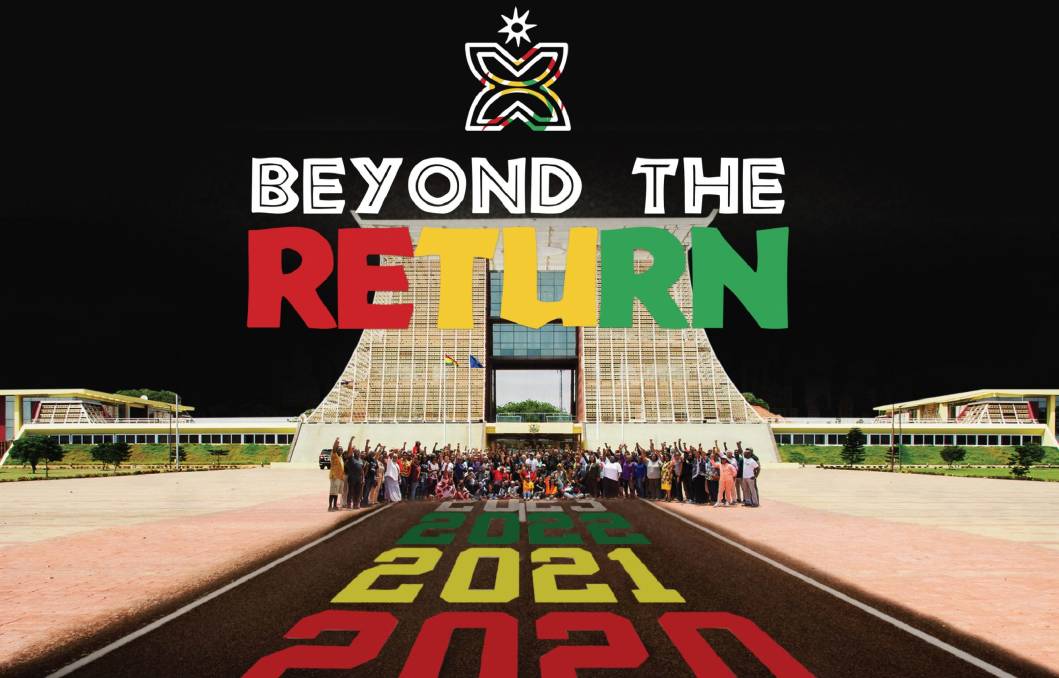 Beyond the Return 2021. "Beyond the Return" is a follow-up to Ghana's successful "Year of the Return" in 2019 which commemorated the 400th anniversary of the arrival of the first recorded enslaved Africans in Jamestown Virginia in 1619. The landmark campaign also celebrated the resilience of the African people and welcomed Africans around the world to return to Ghana.

Beyond the Return is a 10-year project under the theme 'A decade of African Renaissance - 2020 to 2030'. It aims to provide a platform to engage people of African descent wherever they are currently living. beyondthereturngh.com/@beyondthereturn @yearofreturn #BeyondtheReturn.

For more information about investing in Ghana head to the Ghana Investment Promotion Centre website. The GIPC is the Government agency responsible for encouraging and promoting investments in Ghana. It's also mandated to provide for the creation of an attractive incentive framework, a transparent, predictable, and facilitating environment for investments in Ghana.

The biggest opportunities for investments are in these key sectors:

This is advertiser content for the Ghana High Commission.

This story Haven of peace: Ghana celebrates its independence with eyes on future growth first appeared on The Canberra Times.