Oia town on Santorini island, Greece. Get amongst the traditional and famous houses and churches with blue domes over the Caldera, Aegean sea.

See the beautiful azure of a fabled sea from the vantage point of luxuary ship Celebrity Edge on this fully escorted Medieval Cities of the Mediterranean tour from Travelrite and The Senior.

The tour begins in Rome, Italy after an overnight flight from Australia. Over four days see all the Eternal City has to offer including the Colosseum, the Pantheon, the Spanish steps and the Trevi Fountain. Take in Vatican City and its wealth of artistic treasures such as the Sistine Chapel.

What follows is a day on the outskirts of Rome spent with a tour of Tivoli and a visit to Villa d'Éste and Hadrian's Villa.

The town of Orvieto will delight travellers the next day with its quaint cobbled streets, and traditional cafes and trattorias.

Get your sea legs on by day six for the start of the cruise as you embark on the Celebrity Edge from up on deck. 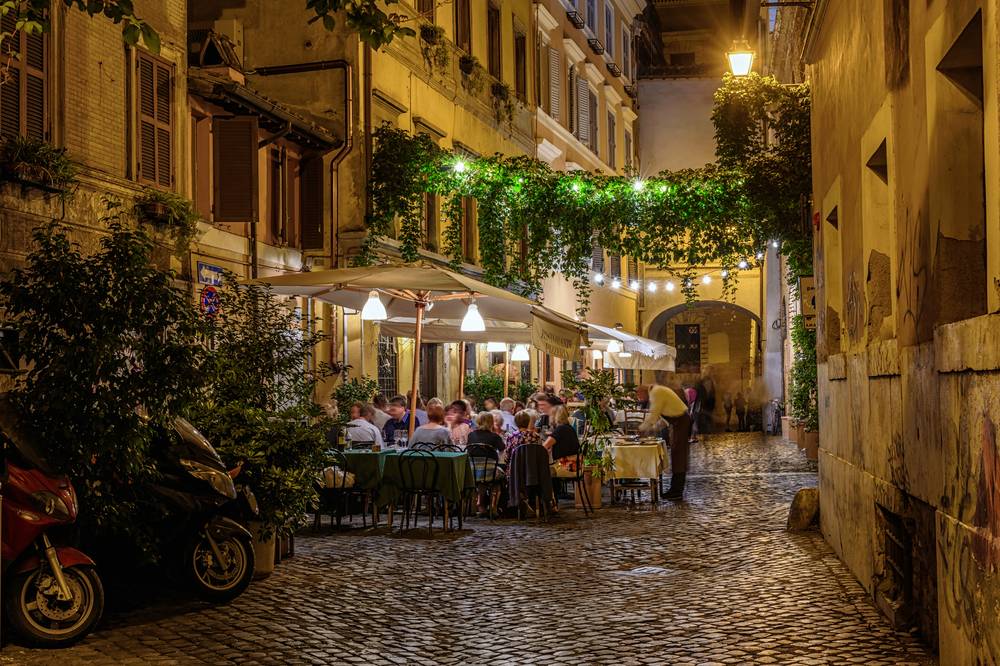 The first port of call is the island of Sicily and the famous resort of Taomina located high on a 200-metre rocky outcrop with views of Mt Etna. Walk around the medieval centre and see the Terrace Piazza IX April, with its views overlooking Mt Etna and the sea.

From here the tour takes you to Valletta on the island of Malta where you will visit St Johns Co-Cathedral and the magnificent Palace of the Grand masters.

Take it easy the following day with the first full one at sea to explore all the fun facilities of the ship. Get to know your fellow travellers with a fun game of trivia.

Santorini and its spectacular landscape and beautiful island views, is your next stop. A free day here will allow you to explore the traditional villages, built on tall cliffs, at your own pace.

Ancient Athens, Greece's capital waits with all its wonders. First up are the Acropolis and the Parthenon, built to honour the goddess Athena. See the first modern Olympic stadium and the famous Plaka district with its winding streets, shops, cafes and restaurants. 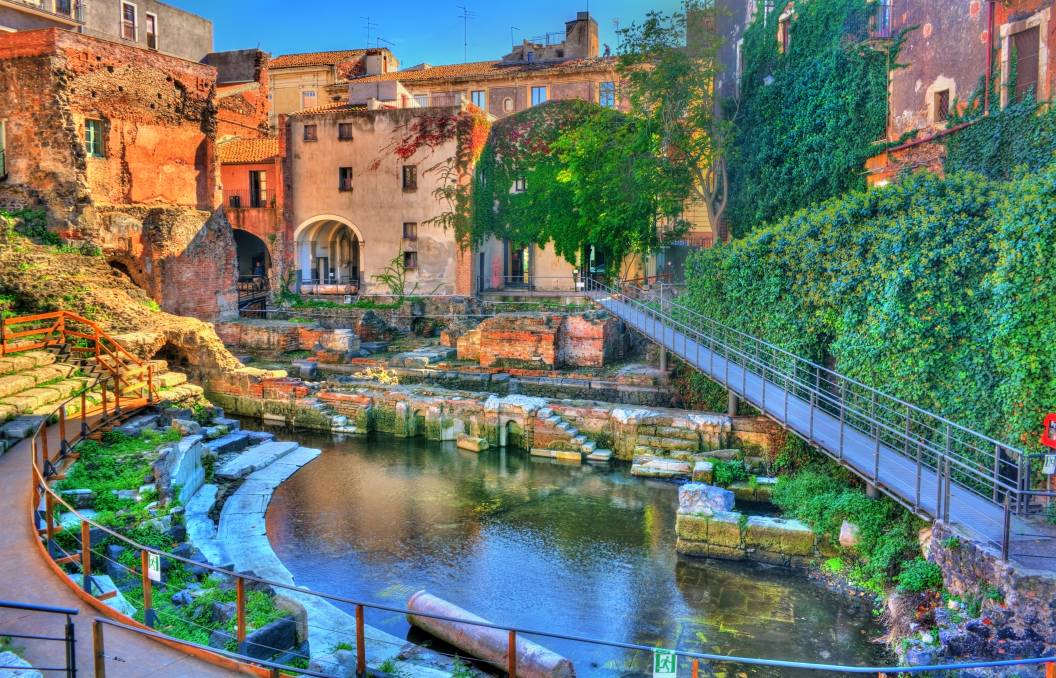 Another free day is spent in idyllic Mykonos and its narrow, whitewashed streets, white cubicle houses with their tiny balconies, and coloured windows lined by bougainvillea and basilicum.

The Greek city of Naupilon has a dock picturesquely situated on the rock shores of the Argolic Gulf. See the old town and the historic Palamidi Fortress before suiting yourself in the afternoon.

Day 14 takes you to Katakolon, the home of Olympia and the ancient Olympic Games. See the ruins of the Sanctuary, with its athletic quadrangles, stadium, temples and treasuries followed by the modern Archaeological Museum which houses the Nike 'Winged Goddess of Victory.'

A well-earned rest day at sea is next so enjoy the Celebrity Edge's resort feel on deck with some board games and relaxing or take part in one of the many activities in the daily program. 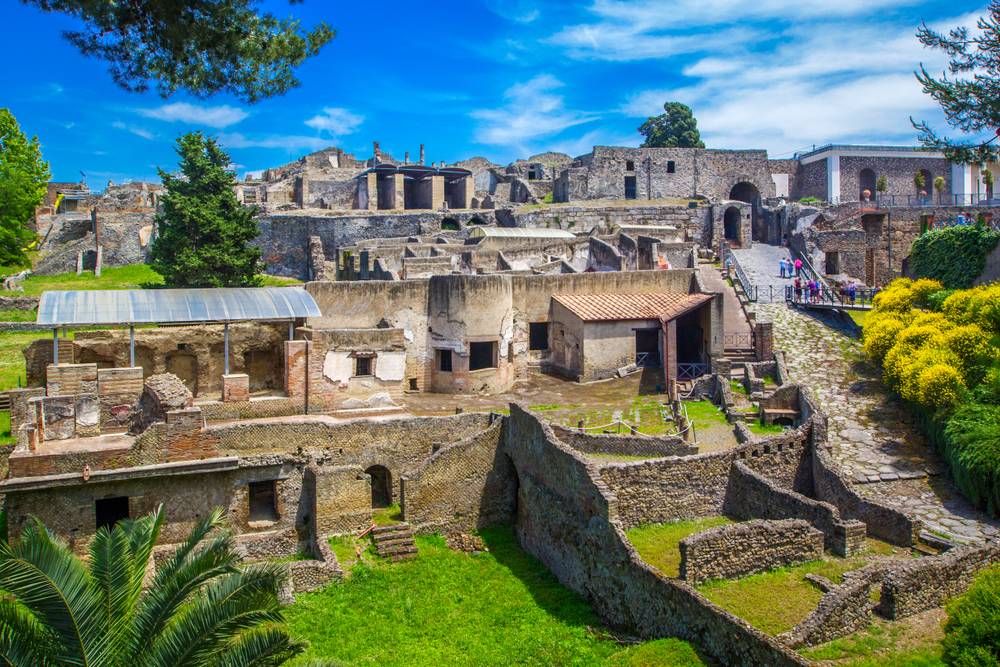 Italy is back on the itinerary and Naples the first stop. Tour the resort town of Sorrento with its gorgeous views of the Bay of Naples. Close by is the ancient, perfectly preserved ruins of Pompeii, a city destroyed by the eruption of Vesuvius in 79AD. The tour unveils the ruins of the Forum, the house of the Vetti and a well preserved aristocratic villa. From there head back to Rome where a flight back home to Australia awaits.

This story Medieval cities of the Mediterranean first appeared on The Canberra Times.